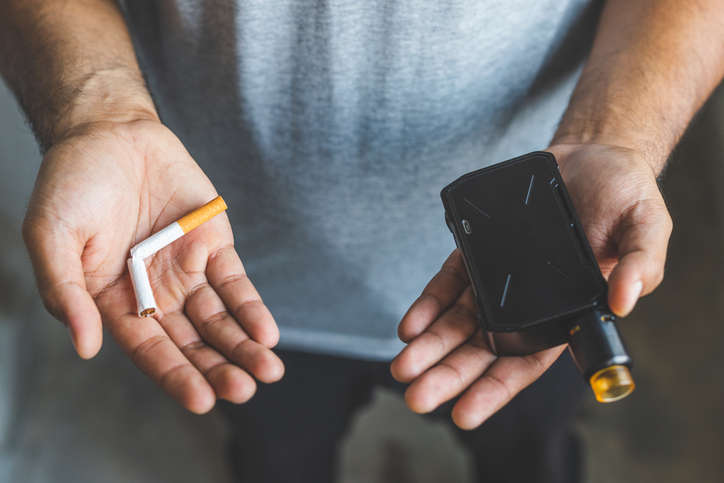 International public health is at risk “if the World Health Organization (WHO) continues to dismiss the clear evidence supporting alternative products to combustible tobacco, including e-cigarettes, heat not burn and snus”, UK’s All-Party Parliamentary Group (APPG) for Vaping and trade and consumer harm reduction groups from around the world opined during a recent meeting.

The meeting, co-hosted by the UK Vaping Industry Association’s Director-General John Dunne and APPG for Vaping Chair Mark Pawsey MP, saw over 20 international organisations that have come together to discuss the WHO’s long-standing anti-harm reduction stance towards alternative tobacco products.

“Time and time again the WHO has ignored the evidence, contributing to rising levels of misinformation and preventing millions of smokers from making an informed choice on their health,” Dunne said.

“COP9 could be a critical turning point for the international vaping community which changes peoples’ lives every day. At the Conference, the United Kingdom has a duty to lead the charge against the WHO and be proud of its record so far. The UK delegation should use its influence to encourage other delegations to back the science and follow its example,” he said.

Pawsey, meanwhile, has criticised WHO over its stance on harm reduction alternatives to cigarettes, including e-cigarettes and vaping products.

“Vaping products reduce harm and help save a great many lives. It’s time we unequivocally gave them our support and not muddy the waters with falsehoods. I hope the UK Government’s delegation champions our record and takes heed of the recommendations the APPG put forward in its report,” Pawsey said.

The meeting follows APPG’s report in which has made several recommendations ahead of COP9, including that the UK should position itself as a global leader in harm reduction in relation to smoking cessation, and not be afraid to assert its national sovereignty against the WHO’s anti-vaping agenda.

Noteworthy here is that delegates from different countries attending COP9 will be instrumental in shaping global policy towards e-cigarettes and other alternative less harmful nicotine products over the coming years.

WHO is known to have adopted an anti-vaping stance despite leading health organisations in the UK including the NHS, Cancer Research UK, National Institute for Health and Care Excellence and Royal College of Physicians all recognising the public health benefits in getting smokers to switch to far less harmful vape products.

During COP9, UK delegation has the opportunity to highlight the work and consensus opinions of UK public health bodies and NGOs on the safety and efficacy of vaping products in smoking cessation and harm reduction efforts.